You’ve probably heard that exercise is good for your brain. But do you know why? It turns out that there’s a lot of science behind it. Every time we move, our bodies release chemicals. Those chemicals create many reactions throughout our bodies, including in our brains. We know of a handful of chemicals and benefits, but there is still so much to learn about how our bodies impact our minds. Let’s start by looking at the science behind what we do know about how exercise impacts our brains. Endorphins are one of the most famous benefits of exercise – they are released during aerobic activities and are notorious for their pain-relieving and mood-boosting effects. They work by binding to opioid receptors in the brain, which reduces the perception of pain. Additionally, exercise has been shown to increase levels of serotonin, dopamine, and norepinephrine – all of which are important neurotransmitters that play a role in mood regulation. Finally, exercise has also been shown to increase levels of brain-derived neurotrophic factor (BDNF), which helps to support the growth and maintenance of neurons. As we can see, there are many ways in which exercise benefits our brains. However, this is just a small snapshot of what we know so far – there is still much more to learn about the complex relationship between our bodies and our minds.

Everyone experiences stress from time to time, but did you know that exercise can help reduce the body’s stress response? The hypothalamic-pituitary-adrenal (HPA) axis is a central player in directing how your body reacts to stress, both physical and psychological. Prolonged exposure to stress can result in overactivation of the HPA axis, which in turn can result in mood disorders like anxiety and depression. Research has shown that intense exercise can modify the reactivity of the HPA axis, resulting in a reduced stress reaction in response to a psychosocial stressor. So next time you’re feeling stressed, try going for a run
or hitting the weights – it just might help improve your mood!

As any runner can tell you, a good run can make you feel great—even euphoric. This runner’s high, as it’s commonly called, is the result of the release of endocannabinoids in the brain as a result of exercise, and while it’s more common among runners, it can also happen in response to other forms of aerobic exercise. When you elevate your heart rate through physical exercise activities, you set off a chain reaction in your body! While these endocannabinoids are a short-term effect of exercise, there are long-term effects too. For example, people who exercise regularly may benefit from an increase in the volume of their
hippocampus, which can result in improved memory and focus as well as better mood—all key factors in maintaining mental health. So, if you’re looking for a way to boost your mood and your overall health, get out there and get moving!

Getting children to exercise can sometimes be a challenge, but it’s important to make physical activity a part of their daily routine. Luckily, there are several ways to make exercise fun for children. One option is to introduce them to active games that get their heart rate up and allow them to burn off some energy. Another idea is to take them outside for a game of tag or hide-and-seek. Not only will they get some fresh air, but they’ll also get a chance to run around and have fun. Finally, consider enrolling them in a sports league or class. This way, they can socialize with other kids while also getting some exercise. By introducing exercise or games to get a child’s heart racing, we are giving children the idea that exercise is fun!

It’s easy to think of exercise as something we must do, rather than something we want to do. After all, it can be hard to find the motivation to get up and move when we’d rather just sit on the couch. But what if we thought of exercise as medicine? Just like we take a pill for a headache, we can use exercise to relieve stress, improve our mood, and boost our energy levels. And unlike medication, exercise is free, has no side effects, and can be done anywhere. So next time you’re feeling sluggish, remember that a little movement can go a long way. And who knows? You might even start to enjoy it. 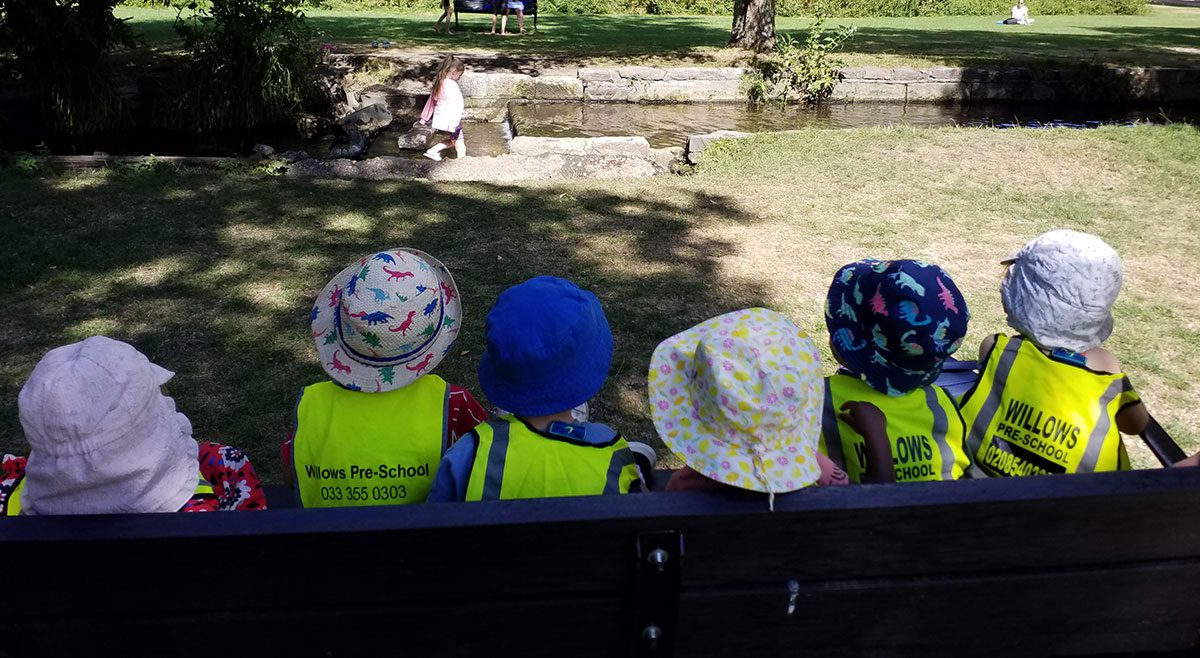 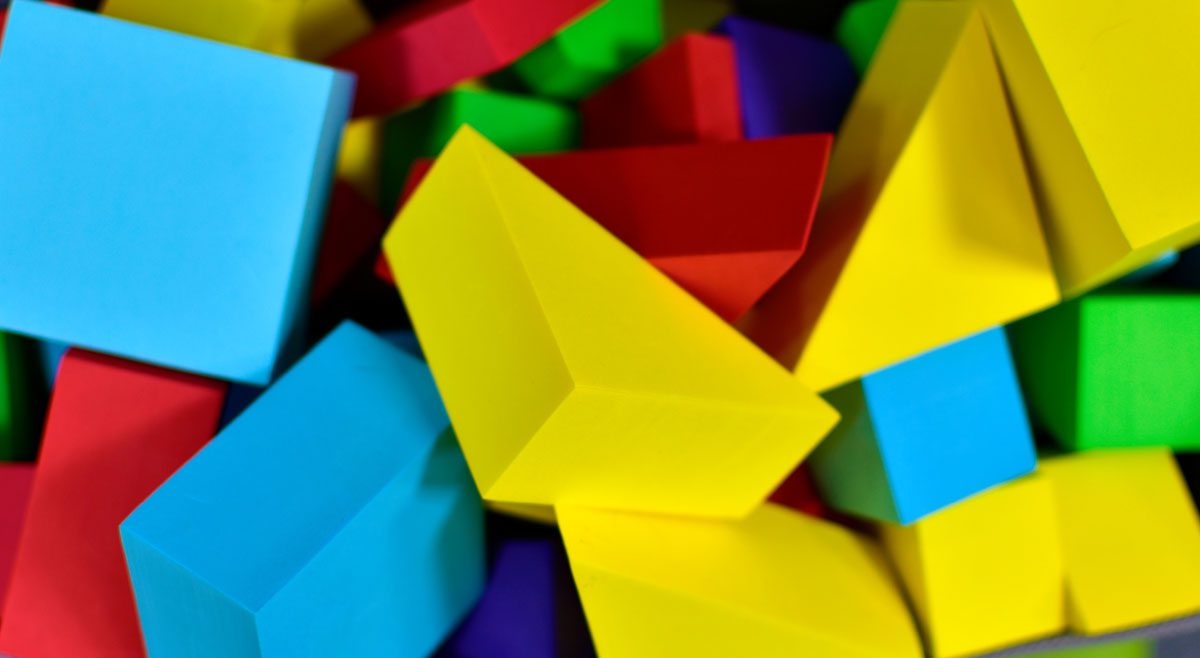 Extended Learning – Geometric shape games Children love playing with shapes, and there are many ways to incorporate geometric shapes into playtime. …

Extended Learning – Fine motor skills When it comes to getting pre-schoolers ready to write, there are a few key things you’ll …