Zero – Three: What you need to know 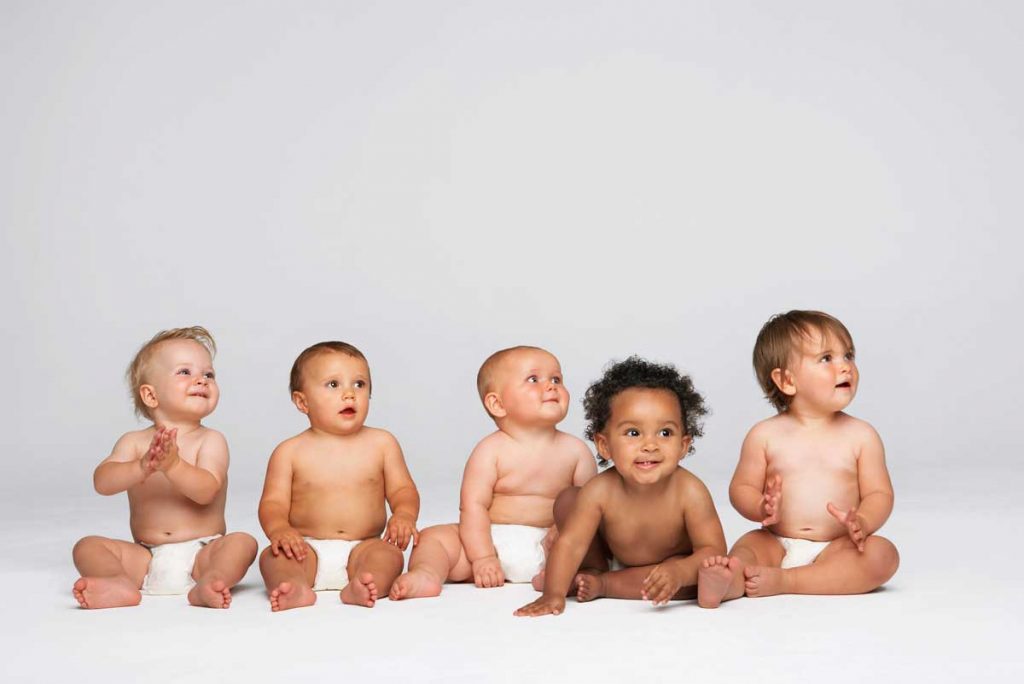 The ‘zero to three movement’, which began in the late 1990s in America, aimed to change parental attitudes to early child development and to affect public health policy. The movement believed that brain development into optimal cognitive, emotional and even physical health occurred in the first three years of life – a critical period. This idea has had major policy implications, especially in the United States, where many programs have been implemented to support families with young children. The ‘zero to three’ movement has helped to raise awareness of the importance of the early years and has led to significant improvements in the quality of care and support available to young children and their families.

It is remarkable how much progress your child will make in just the first three years of their life. They will go from being almost entirely dependent on you to becoming independent individuals who can communicate their wants and needs. This journey is an amazing thing to behold and be a part of. Now, thanks to advances in neuroscience, we are able to better understand why this time period is so vital for development. One explanation is the idea of sensitive periods. A sensitive period is a time in a young animal’s life when their brain and behaviour are most susceptible to being changed by the environment; for example, if an
animal is not exposed to certain stimuli during its sensitive period, it will never be able to develop the associated behaviours. This research suggested that there might be sensitive periods for all sorts of aspects of child development, from social skills to language acquisition. While the concept of sensitive periods has been contested in recent years, there is still a general consensus that the first three years of life are a vital time for children to learn and develop. As such, it is essential that parents and caregivers provide stimulating and supportive environments during this crucial period.

Despite the compelling nature of the sensitive period theory, it is ultimately largely irrelevant to any typical child rearing environment. Sensitive periods vary depending on what is being measured. Eyesight, an experience expectant function is thought to have a period of just one year. Other experience expectant outcomes can take many years and are basic to what makes us human. For a child not to exposed to these “expectants” until after these sensitive periods has passed, is extreme requiring either neglect or an abusive upbringing. Therefore, while the theory of sensitive periods is an interesting one, it ultimately has little bearing on how children are typically raised.

The importance of the early years of life has been well-documented in recent decades. The experiences a child has during these formative years can have a profound and lifelong impact on their physical, cognitive, social, and emotional development. It is not a surprise that all areas of development are differentially impacted by early experiences. For example, while institutional care can severely impair a child’s physical development, they are often able to catch up later in life if they are adopted into a loving home. Similarly, while cognitive development may be delayed in children who experience early trauma or neglect, it is often
possible for them to make significant progress with the right interventions. Thus, while the importance of the early years should not be underestimated, it is important to remember that different areas of development are affected to varying degrees.

Arguably, the most important developmental task of infancy and toddlerhood is the development of a sense of self and others, and the capacity to regulate emotions. A secure attachment to a parent or care giver is thought to be critical for the development of these skills. In an abusive or neglectful home environment, children often develop an insecure attachment. This can manifest in anxious behaviour and even pathological anxiety later in childhood. These children tend to fare less well in terms of social-emotional development. Therefore, it is essential that abused and neglected children receive the support they need to develop a healthy sense of self and others, and the ability to regulate their emotions.

Research on Romanian adoptees has shown that early intervention is crucial for attachment formation. Children who were adopted before 12 months old were much more likely to form secure attachments than those adopted later in childhood. This suggests that the earlier a child is placed in a stable, loving home, the better their chances of developing a healthy attachment. However, even children who are adopted later in childhood can develop attachments, albeit at a lower rate than those adopted early on. These findings have important implications for policy and practice related to international adoption. Early intervention is
essential for attachment formation, and efforts should be made to place children in permanent homes as early as possible.

It’s important to remember that if adopted children have any problems, they are most likely to be social-emotional in nature. Additionally, cognitive performance may be affected (but not competence). This is due to the fact that babies need a sense of security in order to explore their surroundings and develop properly. If they do not feel safe, they will not be able to learn and grow as they should. Therefore, it is essential that parents provide a loving and supportive environment for their children during the critical first three years of life. This will give them the best chance to thrive emotionally and intellectually.

It’s important to remember that the brain is constantly changing throughout life. The massive program of neural development during early childhood actually extends into adolescence in different parts of the brain. As neuroscientist Jay Giedd says, “Even though the first three years are important, so are the next 16. And [during] the ages between three and 16, there’s still enormous dynamic activity happening in brain biology. I think that that might have been somewhat overlooked with the emphasis on the early years.” Clearly, development continues from early years into teenage years. It’s crucial to provide support and opportunities for growth during this time, in order to allow young people to reach their full potential.

Developmental psychologists have long understood that the early years are crucial for children, but recent research has shown that the focus should be on emotional development, rather than solely on learning. Emotional stability is key to supporting learning later in life, and play is essential for helping children to develop emotionally. When children engage in imaginative play, they learn to regulate their emotions and to cope with frustration and disappointment. As they play, they also learn to communicate with others and to understand social rules. Importantly, play is not just for young children – it is essential throughout
childhood and adolescence. So, while it is important to play with your baby, it is also important to continue playing with them as they grow older. This will help them to develop into happy, well-adjusted adults.

It has long been believed that the first three years of a child’s life are the most important for their brain development. However, recent studies have shown that while those early years are vital for social and emotional development, other aspects of higher cognitive development are not as dependent on those early years. Diet also plays a role in learning, and poor nutrition in the first two years can impact a child’s ability to learn later on. As a result, it is important to provide a child with both a loving and stimulating environment in those early years, as well as ensure that they have access to healthy food options. 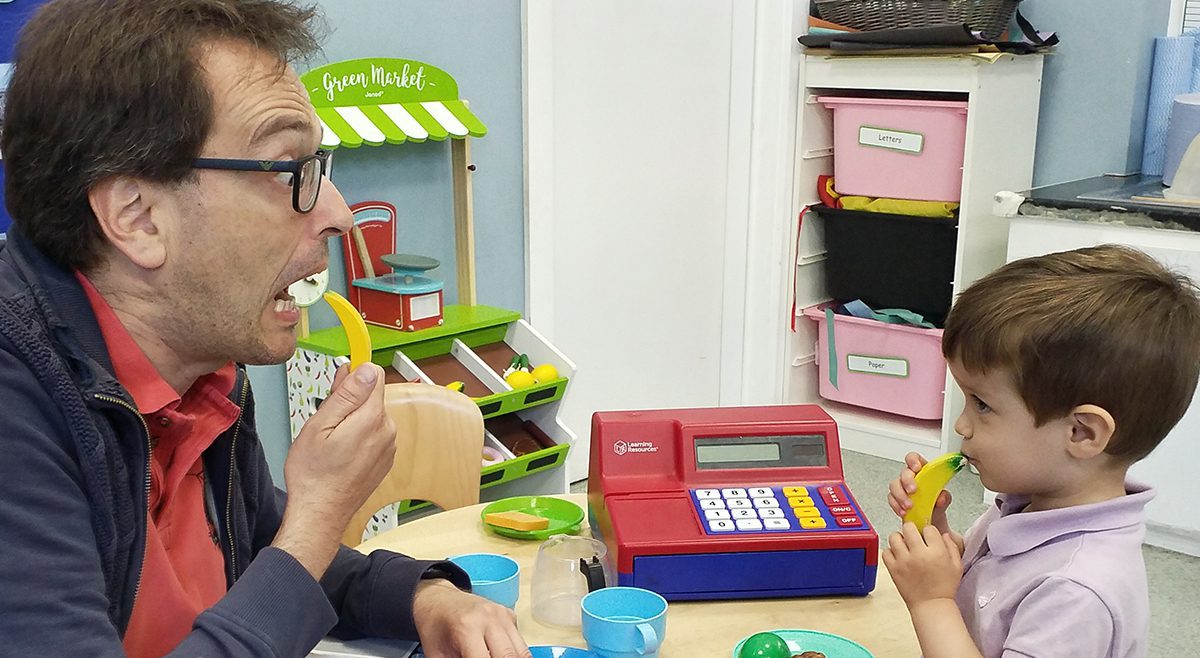 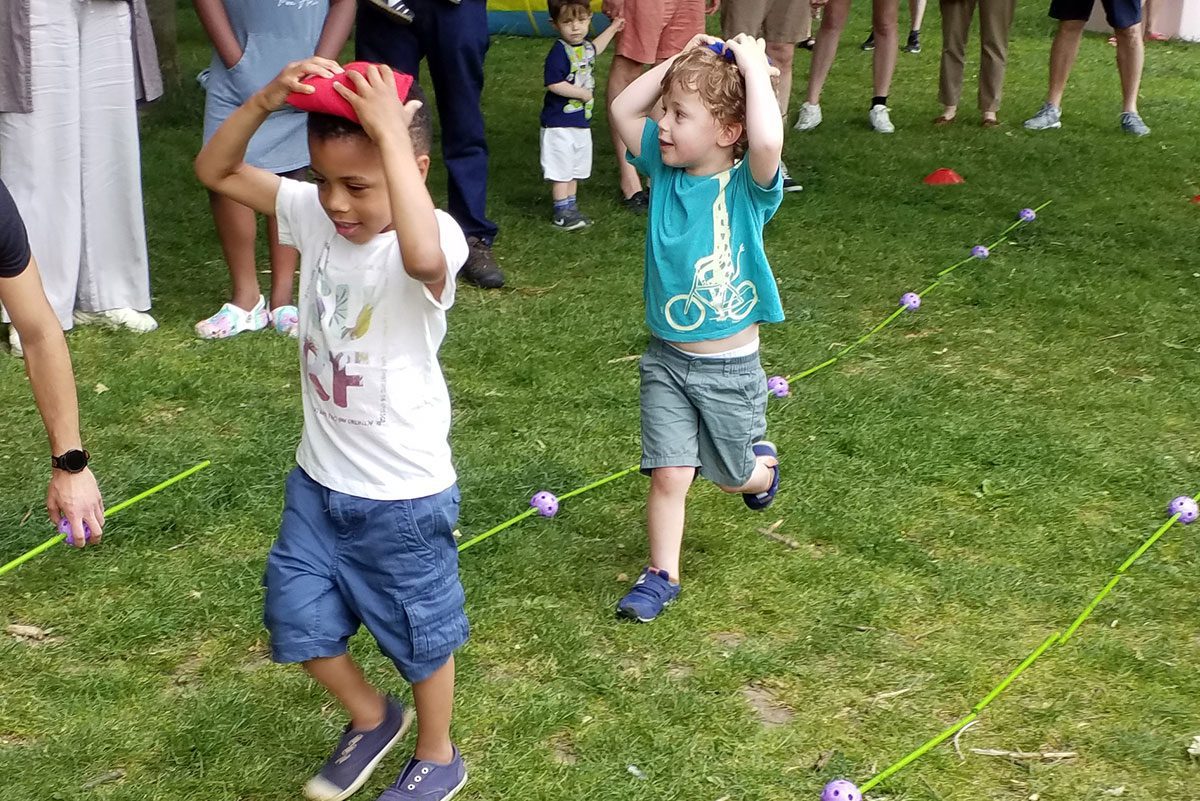 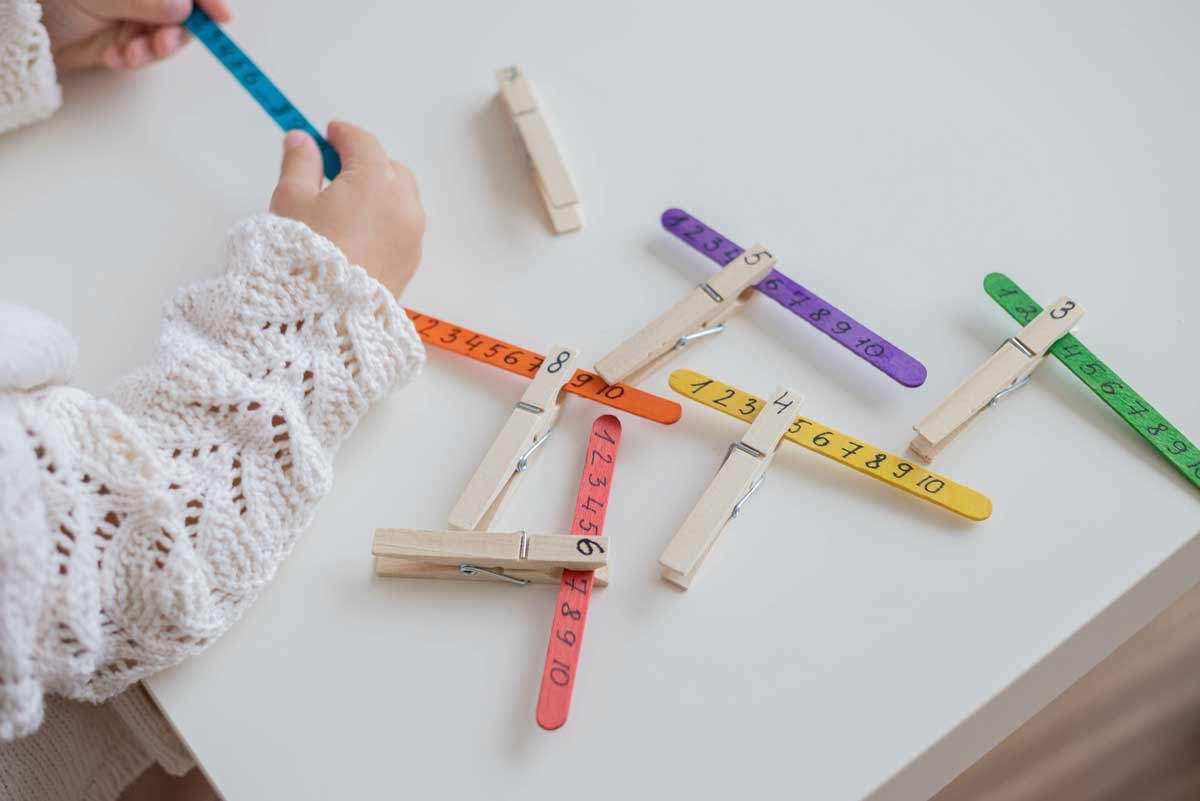